We are currently open daily from 12-5pm. View our Covid-19 safety guidelines > 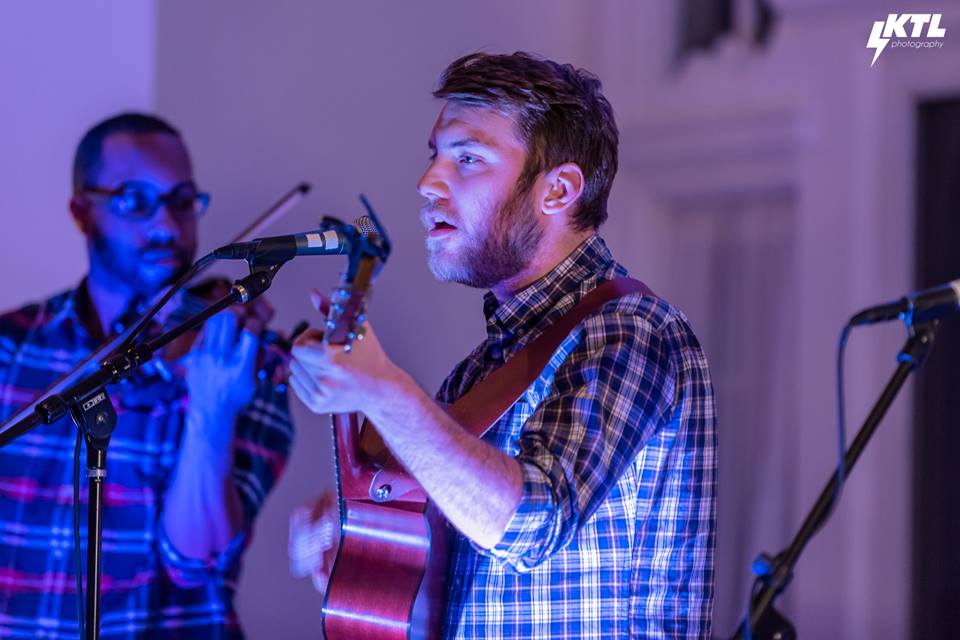 Don’t miss the closing event of our music series!

Celebrate Labor Day weekend at the closing event of our Summer Music Series. This event will feature music by Will McCarry from Wylder and food by Castiglia’s.

Will McCarry is the lead singer of Washington, DC-based band, Wylder. Wylder writes rhythmic, haunting and lyrically-driven indie-folk. In April 2016, Wylder released their debut album, Rain and Laura. Their music eventually found its way to Train’s Pat Monahan, who premiered the album’s first two singles “Bitter” and “Save A Way” on his Sirius XM program, Train Tracks. The band’s music has also been featured prominently on the ABC show The Good Doctor, as well as many popular MTV programs. Their new full-length album, Golden Age Thinking, was released this summer.

Our courtyard is a smoke-free area. A convenient smoking section is available near the Pavilion (look for signs or ask a member of our staff for directions).

Please note: Due to ABC licensing, Ingleside wine is the only alcohol beverage permitted on the premises. Absolutely no beer, liquor or other wine is allowed under any circumstance.

—
Check out Wylder’s official video for “Ready to Break” from their new album, Golden Age Thinking: